Whether you have been caught for drink driving or any other traffic offence, life without a licence is going to be tough. We will always to attempt to get you the best possible result, to avoid or minimize the period of disqualification and sentence. 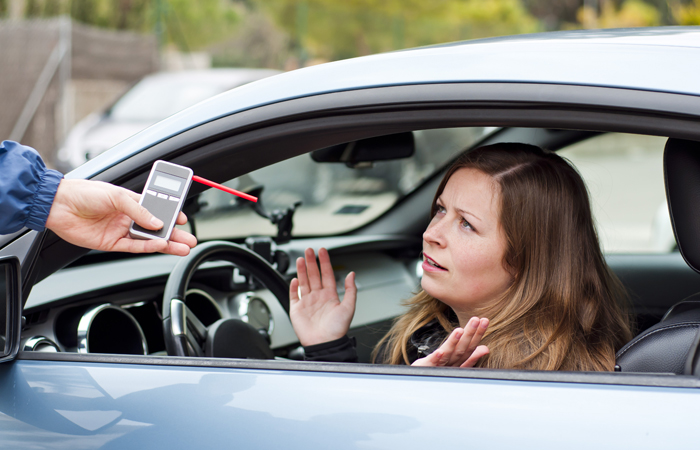 If you have been disqualified for a drink driving offence, you may be eligible to participate in the alcohol interlock program. The program allows drivers convicted of major alcohol related offences who are deemed by the Court as suitable, to suspend part of their disqualification period.
The Interlock device is an electronic breath testing device connected to the ignition of the vehicle. The vehicle will not start unless the driver passes a breath test.

A person who accumulates 3 convictions for relevant offences within 5 years will be declared a “habitual offender” by the Courts. The declaration means an automatic disqualification for 5 years (minimum 2 years) but a court can specify a longer period, up to life disqualification if it sees fit. This will be in addition to any disqualification resulting from the offence(s) which resulted in you being declared as a habitual traffic offender.

The Court may at the time of conviction, or at a later time, quash (set aside) the declaration if it determines that the disqualification imposed is disproportionate and unjust having regard to the total driving record of the person or special circumstances of the case.

The following offences are defined as relevant offences